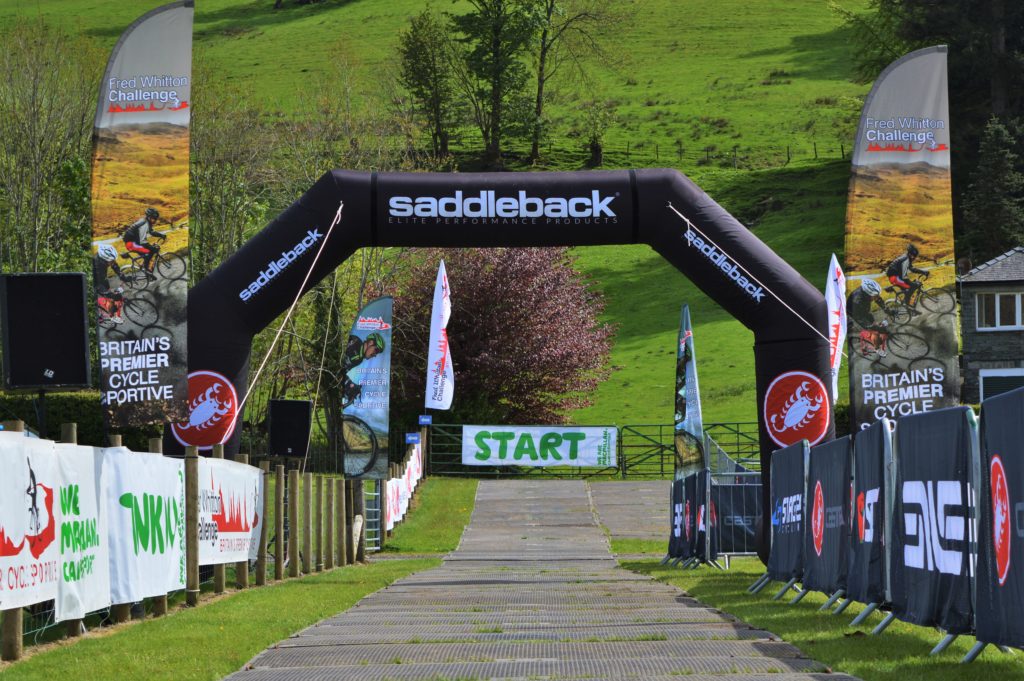 The Fred Whitton Challenge is one of the most popular sportives in the UK and is also famed as being particularly difficult. Dubbed ‘The Daddy of them all’ by Cycling Weekly, riders rank it alongside European events such as the Marmotte in terms of difficulty. The ride is a real challenge and everyone who completes it has a true sense of achievement. The Saddleback Fred Whitton Challenge is a charity event in honour of the late Fred Whitton who was a great advocate for cycle sport in Cumbria and North Lancashire. It is with respect to Fred and his ideals that the event remains just that, ‘a challenge’.

The Fred Whitton Challenge consists of a 113 mile sportive around the Lake District, now a World Heritage Site. Starting at Grasmere and taking in climbs of Kirkstone, Honister, Newlands, Whinlatter, Hardknott, Wrynose and Blea Tarn passes.

The very top riders complete the route in just under six hours but eleven hours and over are not uncommon for the average Sportive rider. This is a very tough route and going on rider feedback the hardest one day ride in the UK, the event includes all the Lakeland passes, one with a 30% gradient and this comes at 98 miles.